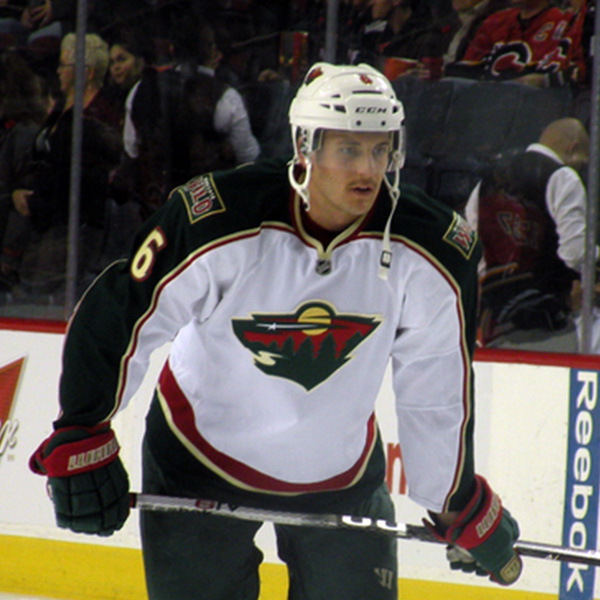 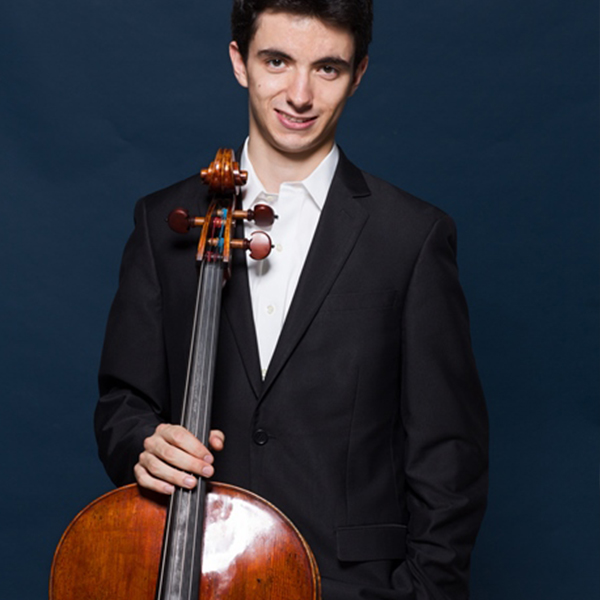 Today, over 700 students walk the hallway of Royal Vale as the next generation of graduates. Royal Vale takes pride in providing a plethora of academic options for our students. 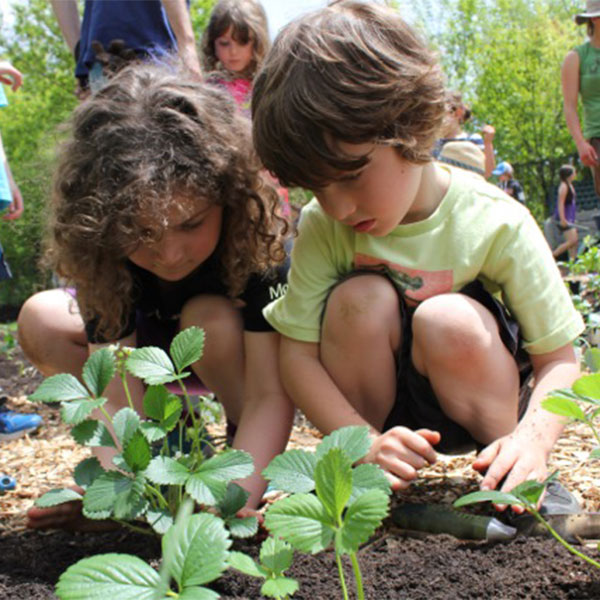 Welcome to the R.V.S. Alumni Page

Throughout the years, Royal Vale has graduated many successful students who have made their marks in the world. We have provided valuable guidance, leading students towards their career paths, opening doors to future biochemists, teaching professionals, business leaders, innovative art specialits , professional engineers, athletes and lawyers.

In addition to countless awards and prestigious honours, Stéphane has also earned great praise from the world's leading Music critics. His debut CD, released on the Analekta label and recorded with the Orchestre symphonique de Québec and conductor Fabien Gabel, was nominated as the "Best Classical Album of the Year" at the 2013 ADISQ Gala.

Stéphane was a student of the late cellist and conductor Yuli Turovsky for more than 10 years. He holds a Bachelor's Degree and is currently pursuing a Master's Degree in Music Performance at L’ Université de Montréal.

Marco Scandella has been an ice hockey defenseman with the NHL team Minnesota Wild since his entry draft in 2008. He played junior hockey in the Quebec Major Junior League for the Val D’Or Foreurs. Marco has also won a gold medal with Team Canada at the under 18 IIHF World Championships, posting two points and a plus seven rating in seven games.

Marco was invited back to Royal Vale School to be named honourary ambassador for the RVS Elite Hockey Program due to his lifelong perseverance and success in his athletic career. See below for media coverage of the event: